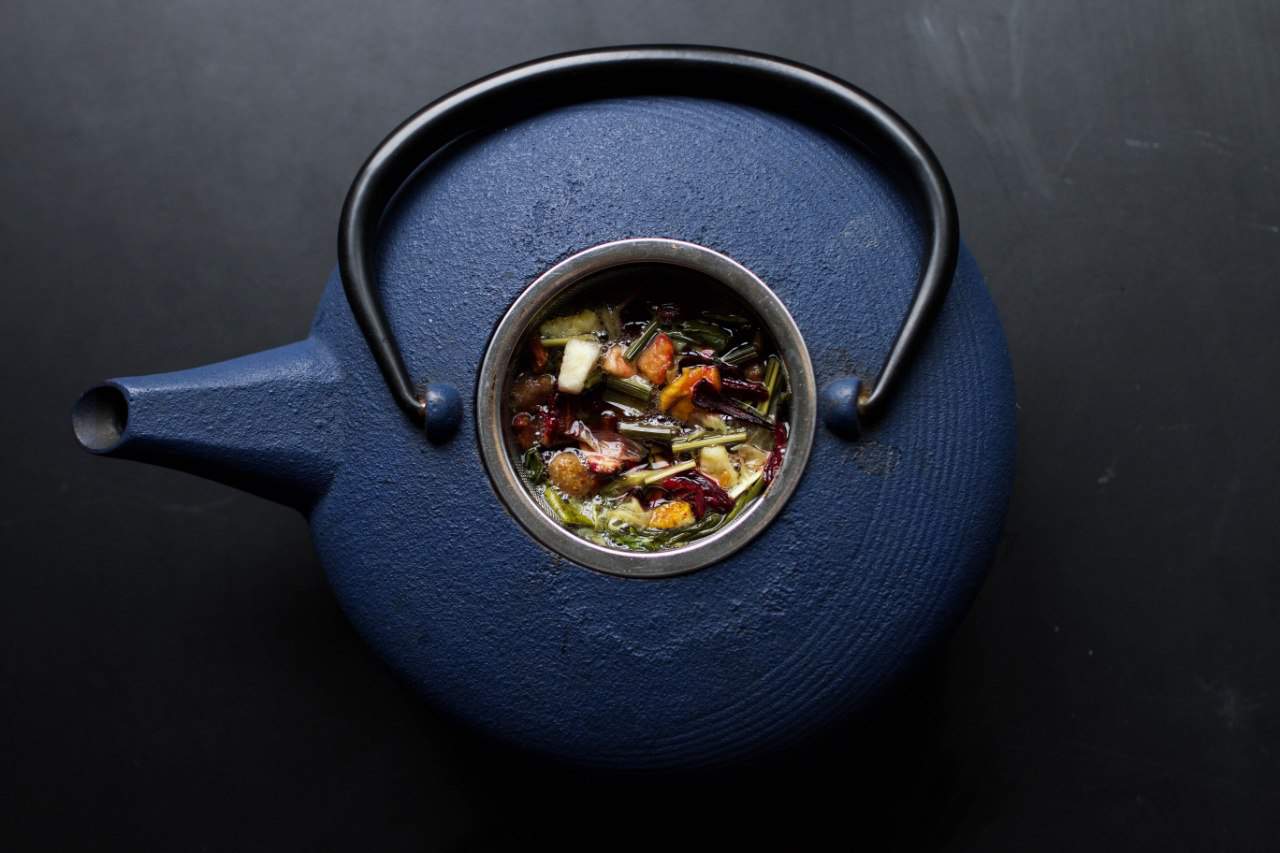 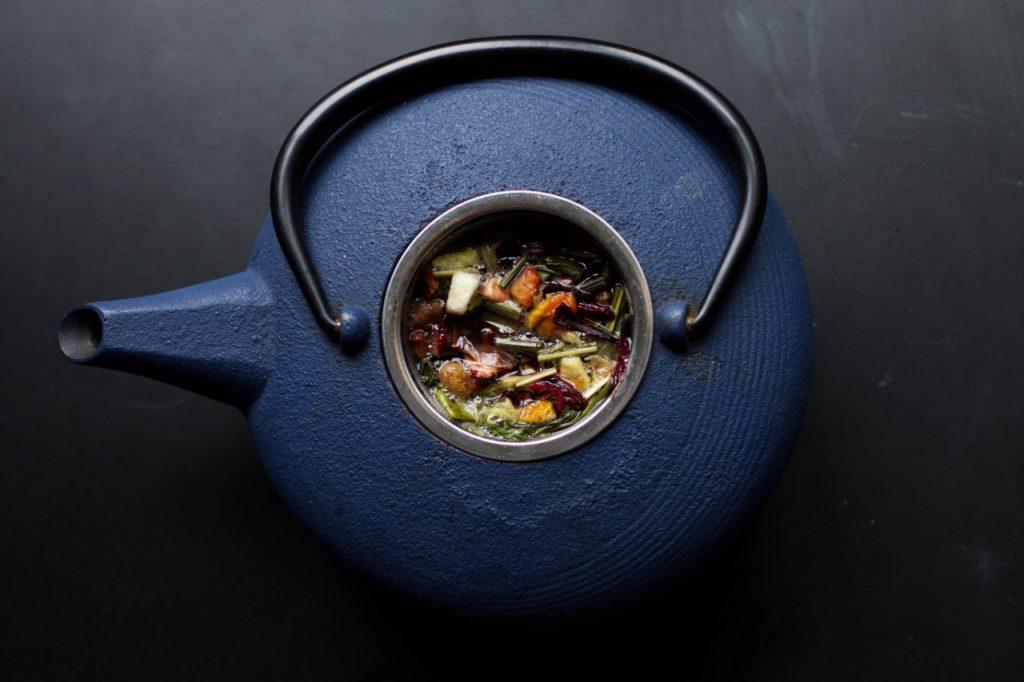 Written by one of our specialists – Victoria Webb.

As a placenta remedies specialist I am often asked, “what is the difference between the two methods of preparation?” and “Should I choose raw or steamed placenta capsules?” Below we will look at the two remedies to help you decide.

The placenta has been used in Traditional Chinese Medicine for many generations; believing to restore the warmth a woman has lost following birth, and therefore assisting in her body’s re-balance, promoting an equal amount of yin (cold) and yang (warmth) once more.  This fine balance between yin and yang also helps with our immune system. It is believed that our body’s natural immunity, known as wei chi, is reduced post birth and is thought to be restored by adding heat.
The steaming process itself directs heat at the placenta, in addition, heat is infused into the placenta through the use of lemon, ginger and chilli. Chilli itself is warming, lemon being a grounding remedy, which alongside ginger aids in circulation and the distribution of healing properties throughout the body.  The steamed method of encapsulation will yield fewer capsules, the steaming process shrinking the placenta. From women’s testimonies to PRN it appears this method of encapsulation provides more calming effects and may reduce chances of post-natal depression.

It is often thought that the raw method of encapsulation means that raw pieces of the placenta are somehow placed within capsules – this is not the way it works! It is instead a way of consuming the placenta without it first being steamed; some believe the nutrients may be destroyed by the heat.
Women who are looking to increase their energy levels after birth are likely to benefit from raw capsules. Another benefit is that a higher yield of capsules will mean they can be consumed over a longer period.

When deciding upon the preparation of your capsules trust your instincts. Think about what you would like to gain after birth, a sense of calm or increased energy? To ladies I speak with, I also suggest they think about their personality and use that to guide them to the remedy most like themselves.
Both methods of placenta encapsulation will benefit you in a number of ways, as reported by mothers who say their post-natal bleeding reduced quickly, encouraging a quick and healthy milk supply, balancing hormones, preventing baby blues and post-natal depression amongst many other benefits.