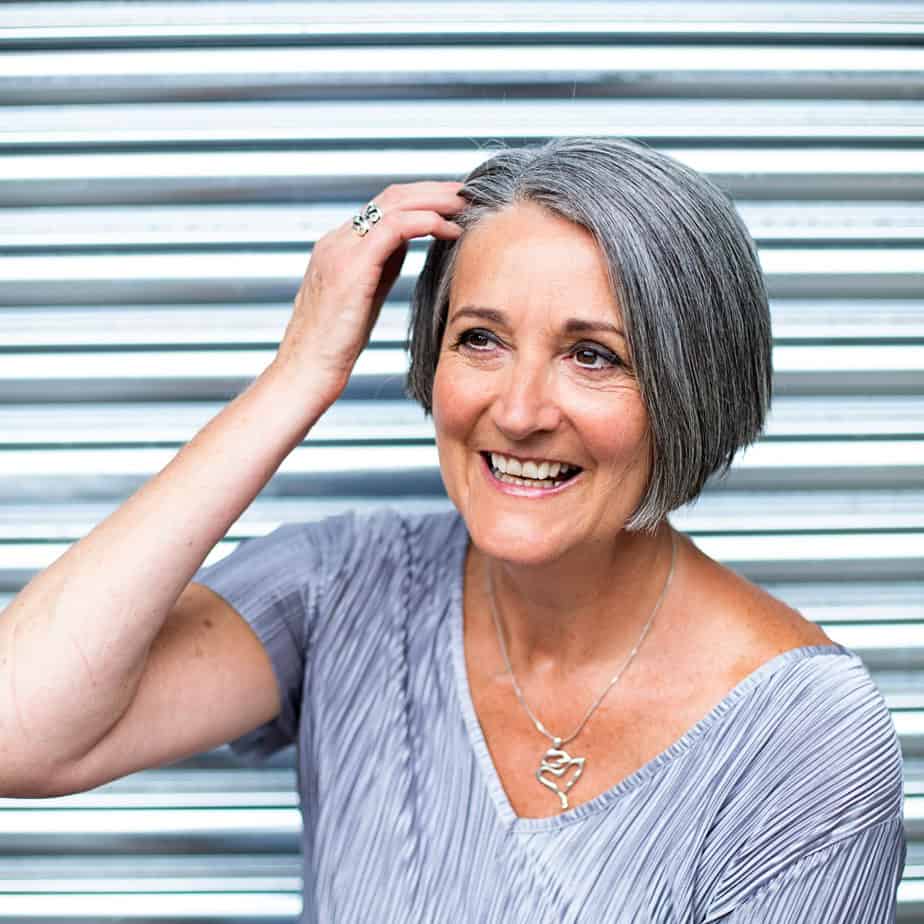 The last ten years in the UK have seen a dramatic change in perception of placenta remedies. This is due, in no small part to the pioneering work of the Placenta Remedies Network and its Founder, Sally Cropper.

In a series of blog posts to coincide with her retirement from birth work, Sally shares her personal story from novice to trainer and experienced birth worker. Sally has prepared remedies for over 1,000 new parents and trained more than 100 other Placenta Remedies Specialists, as well as setting up the Placenta Remedies Network and welcoming 93 babies into the world, as a birth doula.

Read on to find out how Sally first found out about placenta remedies and how she became convinced of their benefits.

In 2008 I was starting out as a birth and postnatal doula and at that time I was working closely with new families and I wanted to enhance the support that I was offering to parents by looking into how I could support them in their postnatal recovery. Lots of things were coming up like nutrition, planning, having a doula (of course), creating a support network and then I came across placenta encapsulation.

The information was all very US based, where it was becoming popular, even though in the States it was still quite taboo. At that time it was considered a ‘crusty’ thing to do, a term I remember coming across quite a lot. I started to think about it and I had a client with a history of anxiety and depression who was really keen to minimise the risk of postnatal depression, which she considered she would be prone to. As her doula we were planning strategies together to help her cope. We were looking at all sorts of different ways that I’d be able to support her, like making sure she ate properly and rested.

Ingesting her placenta kept coming up as a solution, but she didn’t want to eat it or drink it in a smoothie or anything like that, so I suggested encapsulation. At the time I didn’t really know that much about placenta encapsulation, I just thought I’ll research it on the internet and I’ll be able to figure it out. That’s how it was in 2008 and she said yes, if you can do it, I’ll give it a go. She was already used to taking supplements and for her taking a pill was just another way she could minimise her risk of postnatal depression.

I kept looking for more information and eventually found one person in the UK who was preparing remedies and offering training, Lynnea Shrief. The training program was brand new, so I went and spent time with Lynnea, kitted myself up and that’s where I made the remedies from my doula client’s placenta. She took the capsules and the results were honestly amazing. Her postnatal recovery was outstanding, I couldn’t believe it. I was with her for six months after her baby was born, scaling my contact steadily down and down as her confidence grew and she did a great job coping as a new mum. She had various strategies to help her cope with a new baby but actually at the centre of it, she believed, were her placenta capsules. She believed that to be true and I believed it as well because everything just kind of pinned onto the capsules. She breezed through early parenthood and came out the other side. In fact, she ended up having a reduction in her medication to manage her anxiety and depression as well. I’m not saying that it was solely because she took the placenta capsules because there were a lot of things going on that were supporting her, but the placenta remedies definitely played a part.

I started making more and more remedies for my doula clients with the same outcome, so I started to get more confident and I was thinking there’s something amazing happening here. I started making placenta remedies for other doulas’ clients – again with fantastic results. I then began to talk to other birth professionals such as antenatal yoga teachers and others who were in contact with pregnant women about how good it was and they started mentioning it to their clients and I started to widen my reach outside of doula work.

I’d get invited along to antenatal yoga classes to do 5 – 10 minutes at the beginning of the pregnancy yoga class and it was really good fun. I’d sit in front of pregnant people in various stages of pregnancy and talk about placenta remedies. At the beginning I’d see lots of blank faces but then after about 10 minutes you could see them coming around to it and from there the popularity of placenta remedies really started to snowball.

In terms of acceptance of me in hospitals, I feel I was really lucky to have been in Brighton and Hove because the midwives in the Royal Sussex County Hospital were really receptive to placenta remedies and to parents wanting to keep their placenta. Perhaps it helped that I was a doula, I was familiar to them and that probably helped with the element of trust, they knew that I wasn’t just selling snake oil or that I was a bit of a cad. My enthusiasm kept growing from the feedback that I’d get and midwives started to get very interested because of course they could see these new parents postnatally and see how well they were doing. They would see all sorts of parents postnatally so I guess they could spot the ones that were really flourishing after taking placenta pills.

I found that although the midwives weren’t able to directly recommend placenta remedies, because there is no evidence-based research to support the claims of their benefits, midwives were saying they’d visited new parents who’d consumed their placenta. I found them to be really supportive of me and I found that the seed of placenta remedies was sown in an expectant parent’s head many a time from a midwife and that was so encouraging.”

Read Part II about setting up the Placenta Remedies Network.

With thanks to Sally for sharing her placenta remedies story. Sally is DoulaCare at www.doulacare.me.uk, and has just retired from her roles as Doula, Placenta Remedies Specialist, Champion Breastfeeding Peer Supporter and Founder of Placenta Remedies Network. Sally is available for consultancy work and as a guest speaker on the future of placenta remedies, breastfeeding and doula work.