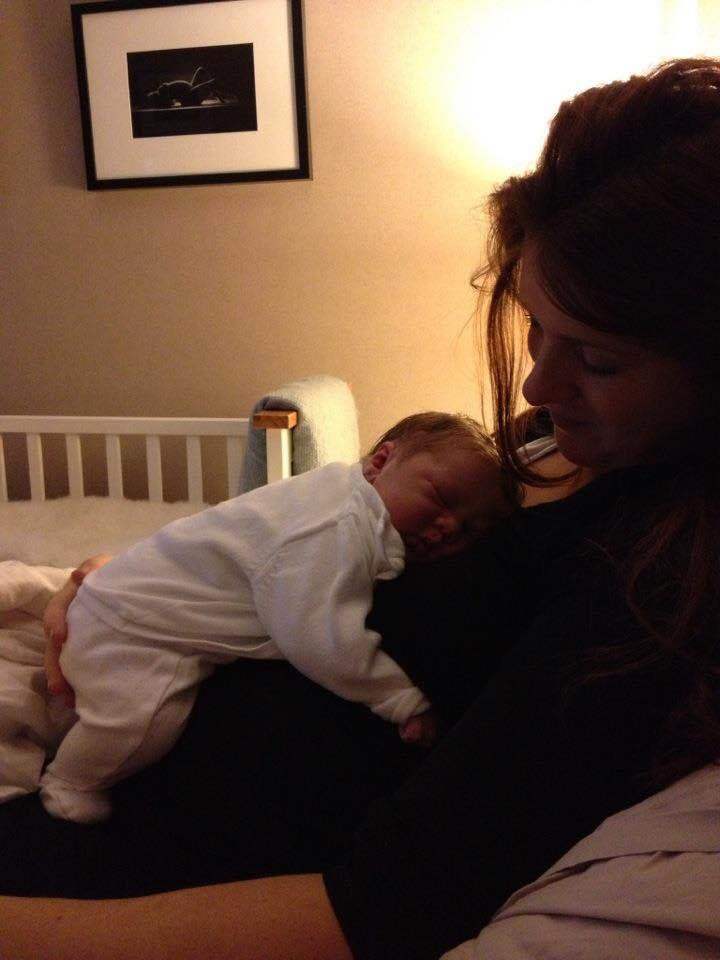 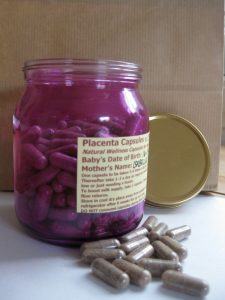 Only too often, the concept of placenta remedies boosting a new mum’s postnatal recovery can be met with hesitation. There’s little or no scientific evidence of the benefits; there’s a distinct absence of any clinical trials – we hear it all the time, but why? Think about it. Scientific trials are expensive and in the world of health, largely funded by those in line to financially benefit – massively. Those who tend to have very, very large pockets full of money. Women consuming their own placentas aren’t in line to make anyone wads of cash, so are of little interest to those with budgets to spend on scientific trials.

So what do we have? Why are there a growing number of women choosing to consume their placenta? Well as we know, women talk and in particular women talk about things they feel passionate about. Many dare to explore taboos and challenge themselves and when it comes to consuming placenta, many have very strong views. What we have, which is stronger and louder than any scientific research is the overwhelmingly positive anecdotal evidence from many hundreds of new mums who have consumed their placentas in one form or another. Money can’t buy that. And nobody is truly in a position to question or doubt what a woman says about consuming her own placenta.

When Emily Street (Independent midwife, hypnobirthing guru and IPEN trained placenta remedies specialist based in Cheshire) received this piece of feedback from one of the mums she made remedies for, we couldn’t resist publishing it in its entirety!

I came across the idea of placenta encapsulation whilst on the Hypnobirthing course run by Emily Street.  When Emily initially spoke about Placenta encapsulation I was a bit dubious about the idea of it and didn’t really understand the benefits of consuming my placenta via tablet form.  However the more Emily talked about it the more I became intrigued about the whole idea, especially when Emily explained that it can help reduce the baby blues and more importantly reduced the feeling of tiredness. This benefit really appealed to me as I suffer with chronic fatigue.

So, partly because of my husband’s reaction (and wanting to prove him wrong, tee hee) and because of my Chronic Fatigue I decided that I would try placenta encapsulation. Before taking the placenta capsules I was living on about five cups of coffee a day to help me stay awake and having to have a nap a day but this all changed when I began to take the capsules.

Emily was very speedy in creating the capsules and got them back to me two days after I had given birth.  I started taking them immediately and found that they lifted my spirits and I was much less tired and could manage without caffeine or napping in the day.  I was also able to walk my son to school and back each day and every other day carry out a 20 minute walk, which I have not been able to do for about two years.

I had enough capsules to last about eight weeks in total and I was full of energy, even my husband agreed that I had much more energy and ‘if I feel that it helps he was glad’.  In husband terms, that means he was wrong about his initial reaction to placenta encapsulation but without actually admitting it.

Two months on from finishing the capsules I still have more energy than I did and very occasionally need to have a nap.  I have been able to keep up the walking and have an aim to be able to walk into the town centre (which is about two miles away) by the end of the year. I would recommend the placenta encapsulation services that Emily provides to anyone who is about to have a baby. It really is an amazing thing.

1 thought on “Evidence? What evidence?”