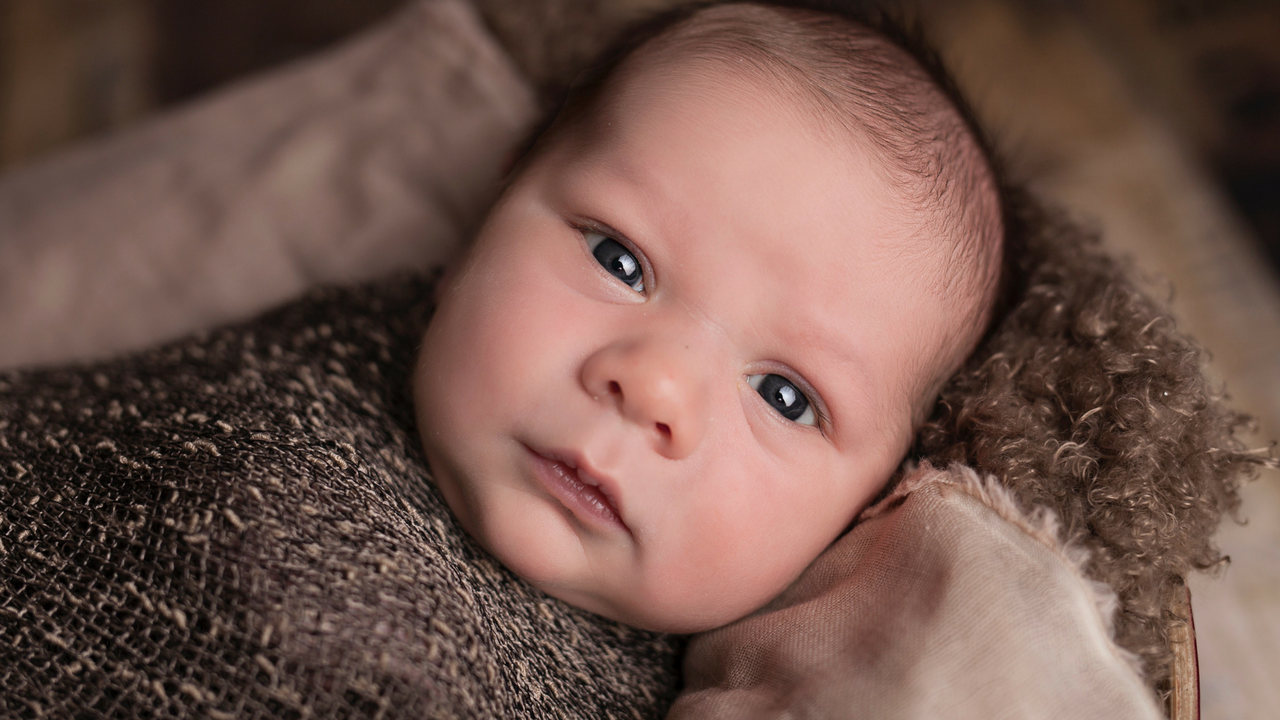 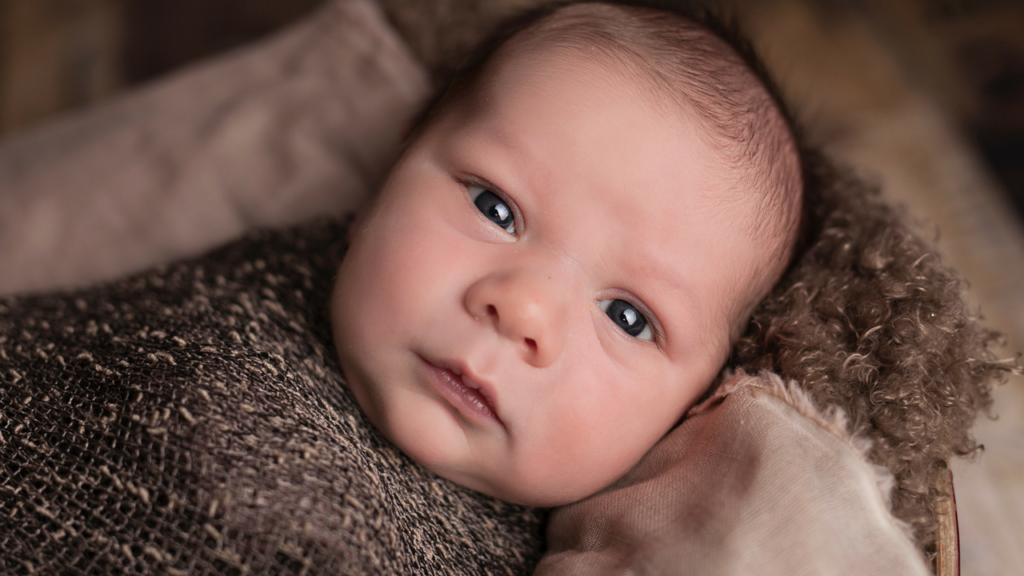 I have had many vegan and vegetarian clients and this alone convinces me that vegans can eat their own placenta. After all, a vegan would know what they can and cannot eat, right?

Generally, and simplistically, vegetarians and vegans are against killing animals so that they can consume the animals’ bodies. The placenta is the only organ that leaves the body naturally of its own accord after it has done its job. Placentas exit the body at a moment of life-giving. No harm is caused to the woman by collecting her placenta, it is a necessary process and her life continues on all the better for having the placenta out. In fact, retained placentas are a serious medical concern.

The placenta is not expelled because it is waste, or old, or deteriorated; it is birthed by the body because the job is done. Placentas are formed brand new with each pregnancy, so it is necessary for them to vacate the uterus, otherwise, it would become very crowded in there!

If we look to the animal world, where most mammals consume their placentas, you can find many naturally vegetarian or vegan animals that regularly consume their placentas following birth. There is the argument that animals do this to hide the evidence of birth from predators, but this just doesn’t hold water for me. Birthing fluids will penetrate the ground and be flung out during the process. The only way to remove the threat of predators attracted to the smell of birth is to move away from the birthing site – most animals have a keen sense of smell that can pick up the scent of other animals, giving birth or otherwise, from a long distance.

Why would anyone, let alone vegans, want to eat their placenta?

Placentas, like other organs, are full of nutrients. Many people like to eat animal organs (such as liver) for the nutritional boost that it gives them, though obviously not tempting to vegans and vegetarians because it involves killing an animal. The difference with a human placenta is that no life was taken to obtain it. Even more appealing is that since they are made by the body that contains it, it seems logical that the nutrients and components of the placenta are already in the perfect format to be easily re-assimilated by the owner. So for vegans, this is a very appealing source of much-needed nutrients right after birth.

The placenta is used in so many medical procedures and treatments (wound healing, soft tissue injuries, cancer treatments, stem cell therapies) and new uses are being realized every month. I think it is ridiculous to assume that consuming it would have no value simply because science hasn’t taken the time to prove this yet. Scientific proof doesn’t make things true. Things are true and science can sometimes show this. Research into what is in human placentas and the effects of placenta consumption on postnatal recovery have begun, but for now, I will put my faith in the women who share their experiences. The thousands of women who report a variety of benefits from consuming their placenta postpartum.

And as an aside, in my opinion, eating your placenta is not cannibalism. Every definition I’ve seen states that cannibalism for humans is consuming the flesh or organs of other human beings. Otherwise, we are ALL cannibals – who hasn’t bitten a lip or inside of the cheek and swallowed a teeny tiny bit of flesh. So either we all are, or we’re not. Let’s not be silly about it.

Steph Woloshyn is Birth & Postnatal Doula and owner of Birth Sister based in Surrey, England. She trained with IPEN in 2015 and has been a member of PRN since it formed. Expecting her first baby in May, Steph is excited to be able to try all the remedies she offers in the coming months.

2 thoughts on “Can vegans and vegetarians consume their placenta?”