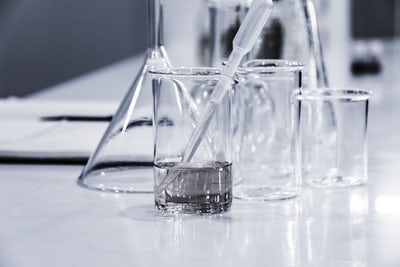 We are so delighted to share a positive scientific review by German Physician Sophia Johnson. The placenta remedies industry operates in a field that has to crowdfund scientific evidence-based research to prove what is already accepted through our own experience and the feedback we receive from mothers about the benefits of placenta remedies.

Without crowdfunding no research would have been carried out because the pharmaceutical industry does not stand to benefit from women healing themselves. Large-scale research takes the kind of time and money that only the big pharmaceutical companies can command and they are not interested in funding research into how a mother can make herself well using what is freely available to her, without big business profiting from it.

That is why the work that Sophia and her team are undertaking is so important and why the positive findings she has had published by the US National Library of Medicine are so exciting. 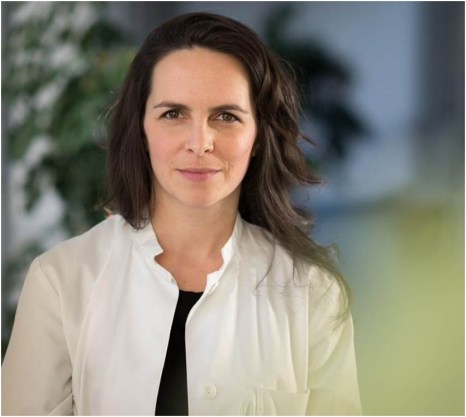 Sophia is currently heading up a team at Jena University in Germany that has been researching placenta and its composition. Their research so far has covered what hormones are found in placenta tissue, by studying raw placenta, as well as steamed and dried placenta. As part of their investigations, they looked into the hormonal content of a placenta before and after processing, heavy metal content and possible bacterial contamination. Their current project focuses on the microbial composition of processed placental tissue such as Group B Strep (GBS). Click here to read more about their current placenta microbial composition project.

Sophia’s article entitled Placenta – Worth Trying? Human Maternal Placentophagy: Possible benefit and Potential risk reviewed all the published information available on the consumption of human placenta by mothers and included animal studies where relevant as well.

“More than 4,000 species of mammals consume their placenta; only in humans and camelids has it been noted that the afterbirth is not routinely ingested……Placentophagy is widespread among apes and non-human primates. This suggests that placentophagy in humans is a tradition that was lost with evolution”.

The article brought up interesting facts about the composition of an average placenta, such as, “a single placenta weighing 450 g contains an average of 234 calories, 4 g of fat, 899 mg of cholesterol, 513 g of sodium, 48 g of protein, plus significant quantities of the trace elements iron and selenium along with calcium, copper, magnesium, phosphorus, potassium and zinc.”

The review also referenced how placenta remedies have been used in other cultures around the world. “In traditional Chinese medicine, dehydrated placenta powder is used to stimulate lactation as well as treat fertility disorders among a host of other ailments. In Argentina, native ethnic groups use the powder of the dried umbilical cord to treat sick children; the indigenous Kol people of central India use the placenta as a remedy for improving reproductive function.”

Sophia pulled together all the scientific studies available that have focused on placentophagy, reviewed them and found that overall the outcome is a positive one.

In her summary Sophia writes the following:
“Placental tissue is a source of natural hormones, trace elements and essential amino acids – the ingestion of raw or dehydrated placenta could influence postpartum convalescence, lactation, mood and recovery.”

We look forward to updating you further on Sophia Johnson’s placentophagy research and welcome your comments below.